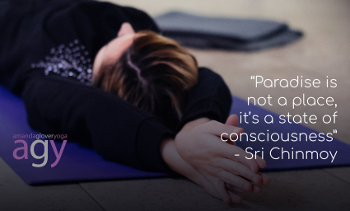 Yoga is for Everyone

Many people think that you need to be able to touch your toes to do yoga. I can assure you this isn’t the case.
I discovered the power of yoga in 1996 when a friend recommended I try it to help alleviate stress.
I found it very difficult to relax and was very short of breath. I thought I was fairly fit at the time, going to several aerobics classes a week. However I was missing something that I discovered through yoga. It was the powerful connection of mind, breath and the physical postures working together. This magical combination has completely changed my life. After 20 years of practice, I wanted to share this incredible knowledge with others. 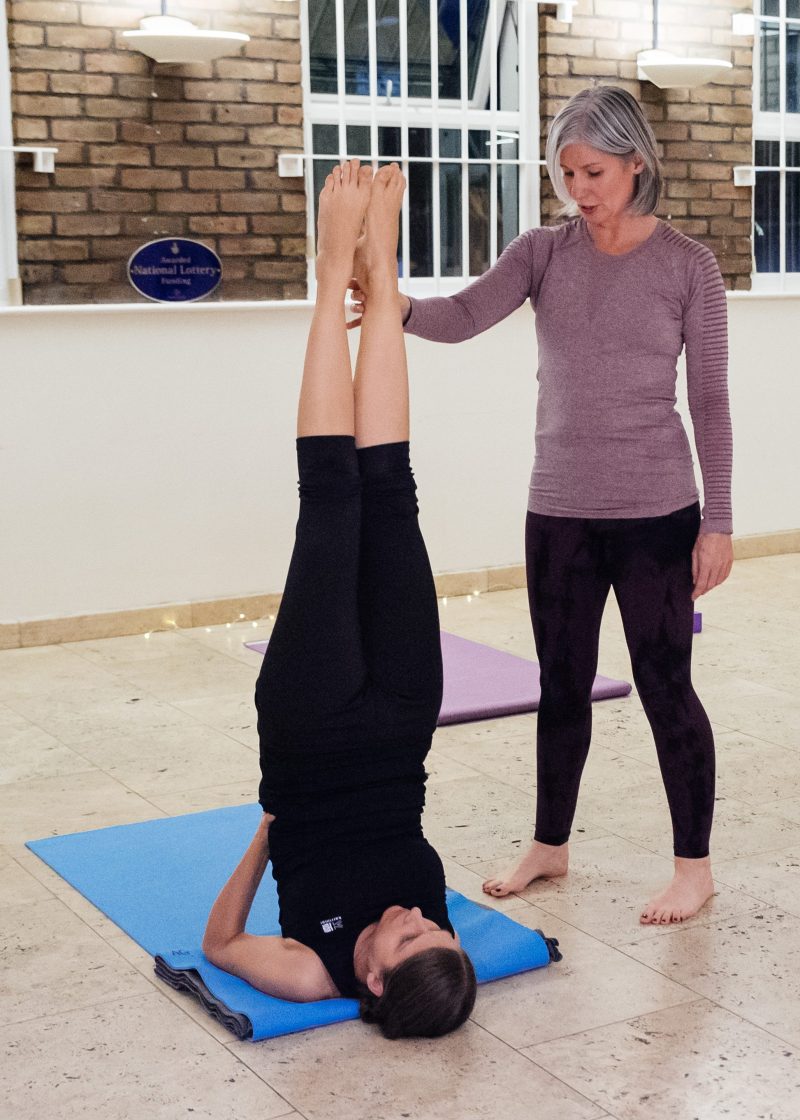 “Yoga allows you to find an inner peace that is not ruffled and riled by the endless stresses and struggles of life.”
― B.K.S. Iyengar, Light on Life

Yoga is a 5000-year-old Indian philosophy that combines exercise, breathing, diet, relaxation and meditation.
It is a combination of physical and mental disciplines which make the body stronger and healthier and the mind calmer and more controlled, helping towards self-realisation. Yoga is good for your posture and structural balance (leading to mental balance), it promotes flexibility and suppleness, strength and stamina, tones the internal organs, improves concentration, teaches you how to breathe more effectively, facilitates relaxation and calms the mind. When you breathe slowly and deeply, more oxygen circulates through the blood. 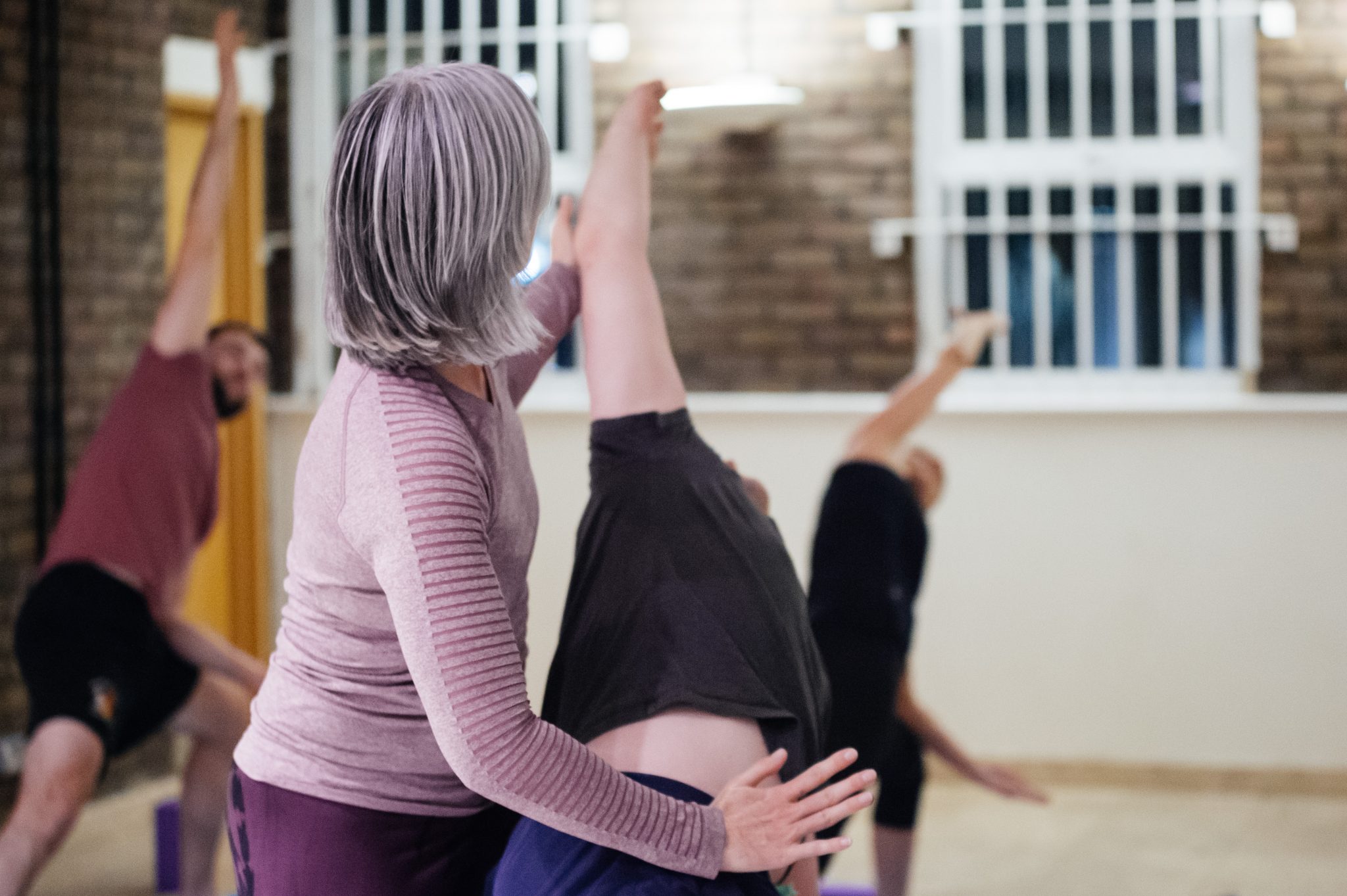 A style of yoga that links movement and breath to attain balance in the mind and body. From the Sanskrit “to place in a special way,” vinyasa aligns a deliberate sequence of poses with the breath to achieve a continuous flow. Inhalation is usually connected to upward, open movements, while exhalation is often tied to downward movements or twists.

A stye typically practiced with props, and involves only a handful of restorative poses you’ll hold for extended periods of time — this helps students really connect with mind and body and achieve a deep level of relaxation. Restorative yoga leads the student towards a more healing and recuperative experience, it invites a host of wonderful benefits.

Yin Yoga is a slow-paced style of yoga, incorporating principles of traditional Chinese medicine, with asanas (postures) that are held for longer periods of time than in other styles of yoga.  The sequences of postures are meant to stimulate the channels of the subtle body known as meridians in Chinese medicine and as nadis in Hatha yoga.

Yin Yoga has the same goals and objectives as any other school of yoga; however, it directs the stimulation normally created in the asana portion of the practice deeper than the superficial or muscular tissues (which we are calling the yang tissues). Yin Yoga targets the connective tissues, such as the ligaments, bones, and even the joints of the body that normally are not exercised very much in a more active style of asana practice.

Suitable for almost all levels of students, Yin Yoga is a perfect complement to the dynamic and muscular (yang) styles of yoga that emphasise internal heat, and the lengthening and contracting of our muscles. Yin Yoga generally targets the connective tissues of the hips, pelvis and lower spine. It’s a magical practice that should be tried. 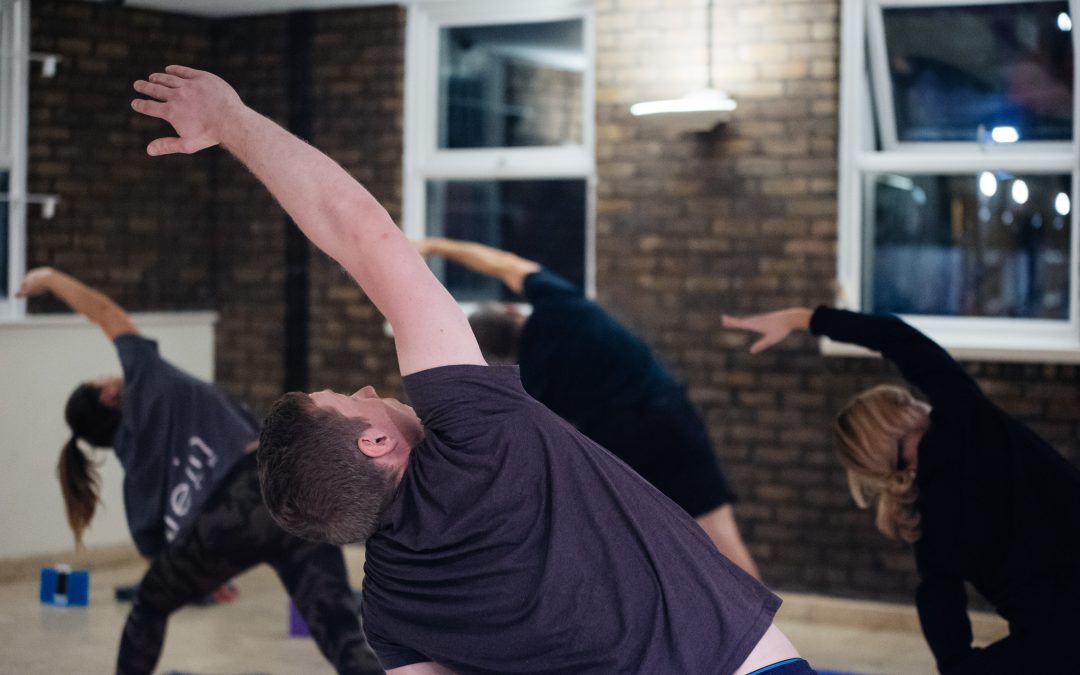 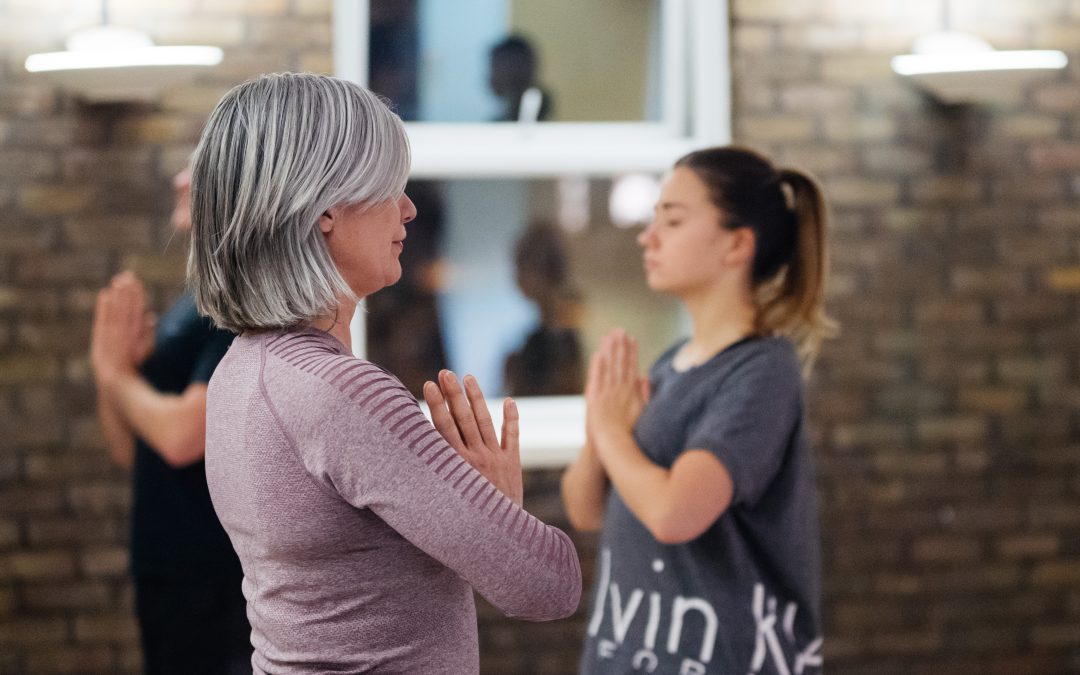 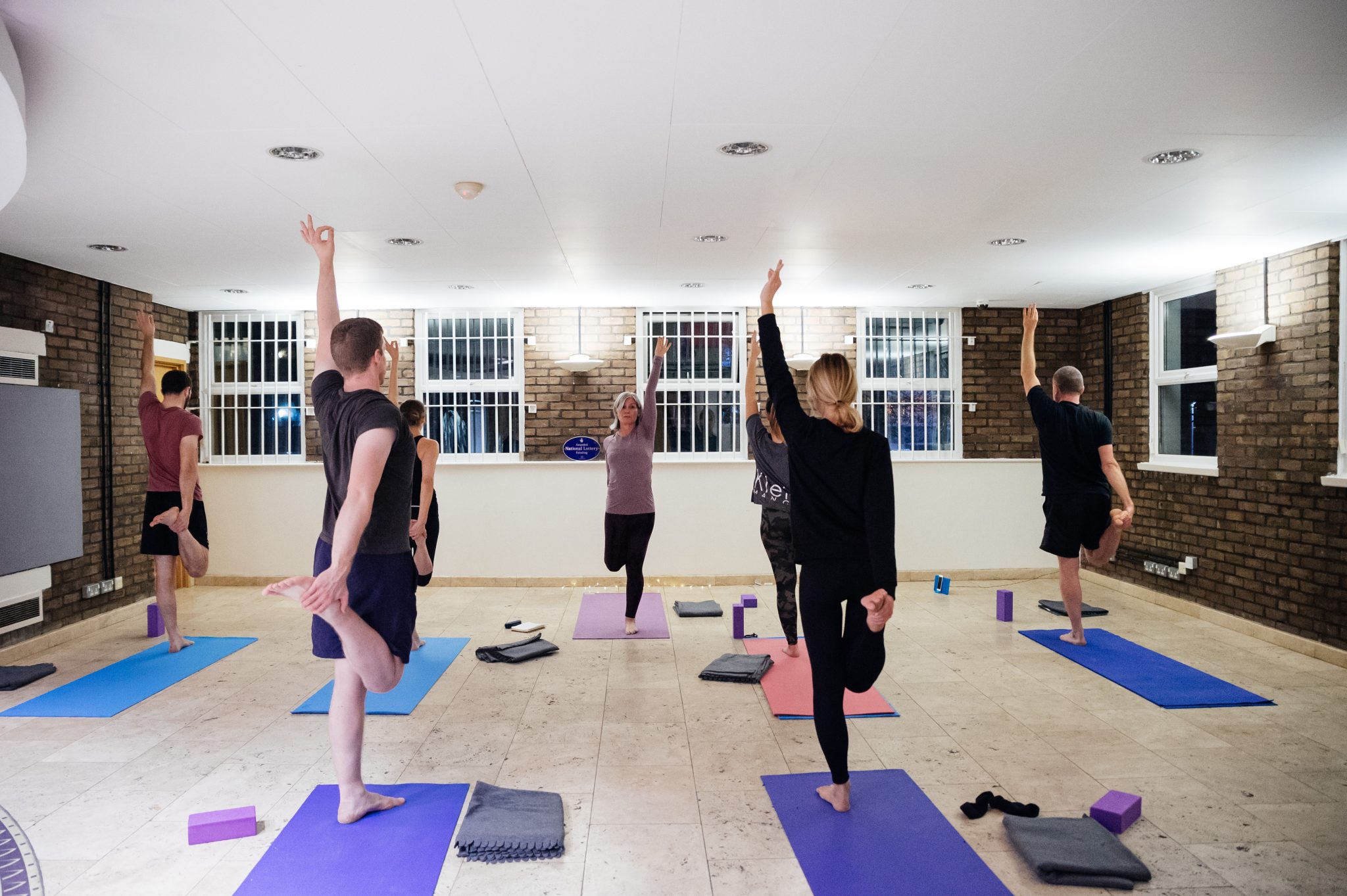 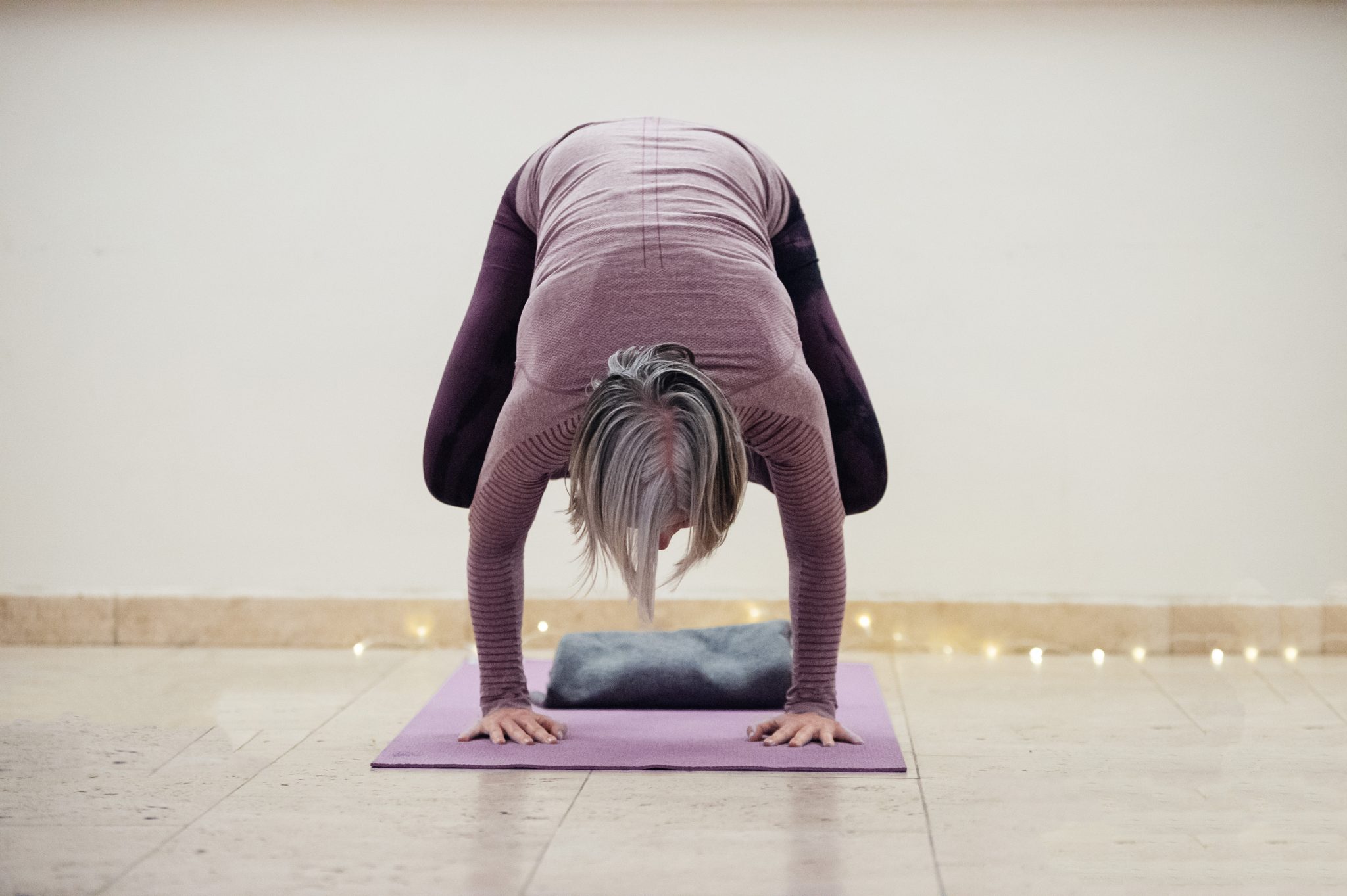 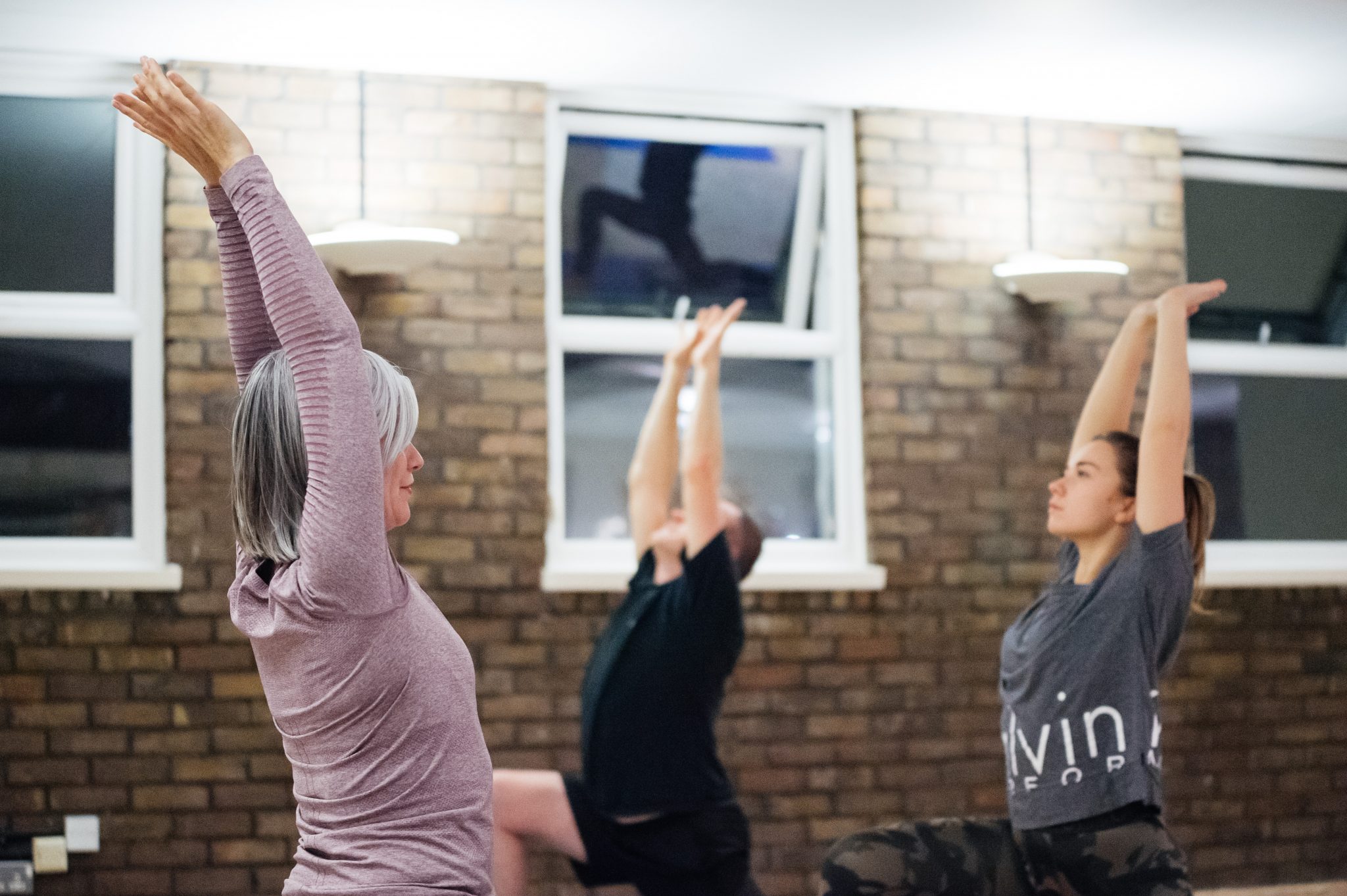 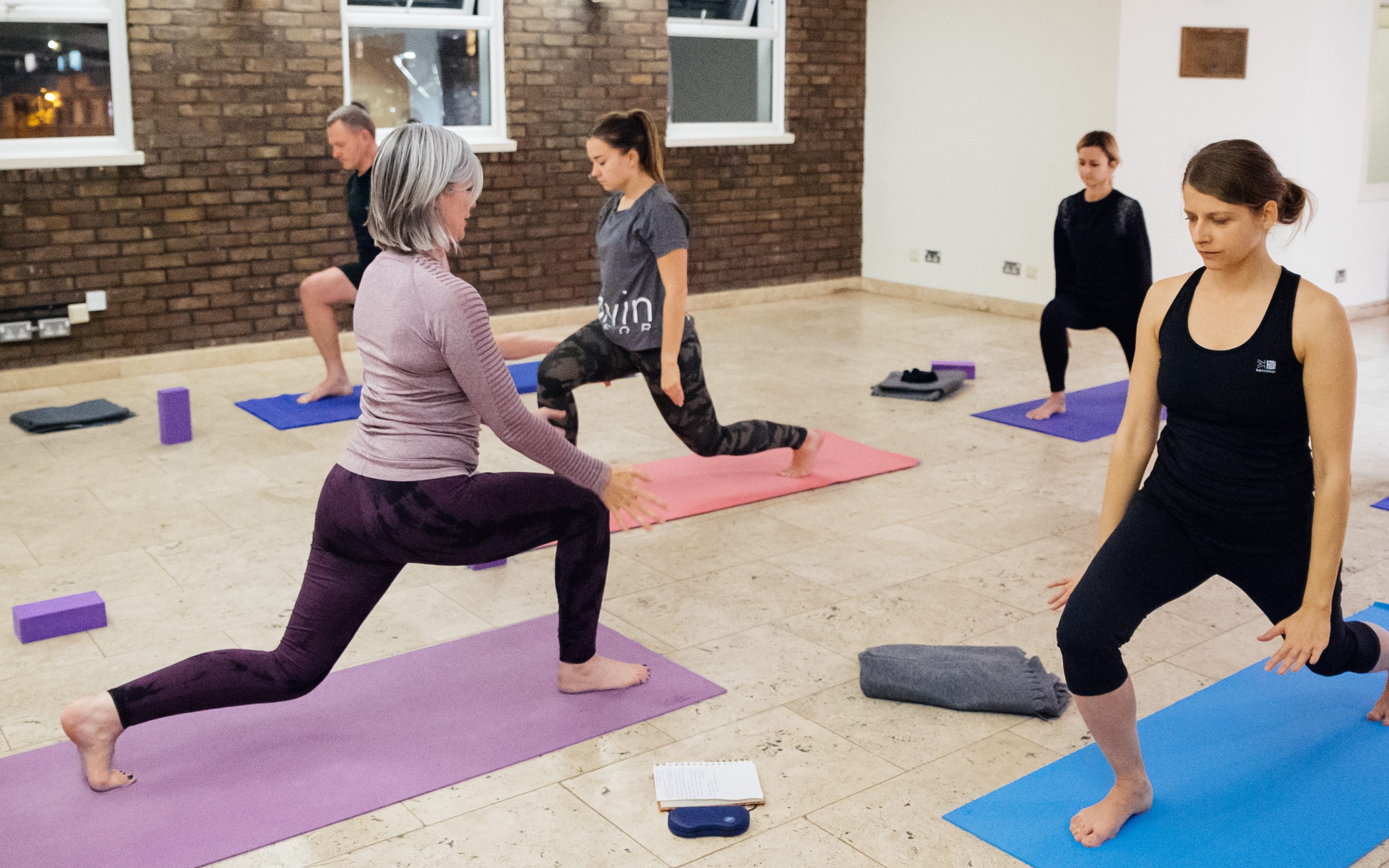 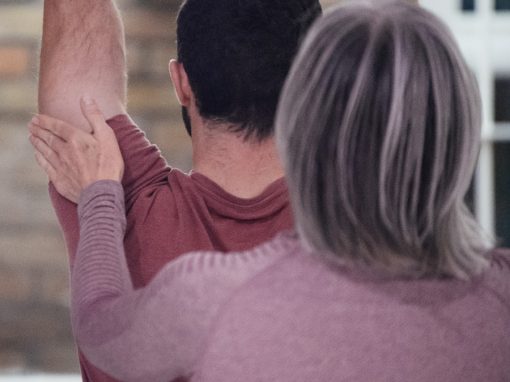 Stay In Touch with News & Updates

You have Successfully Subscribed!